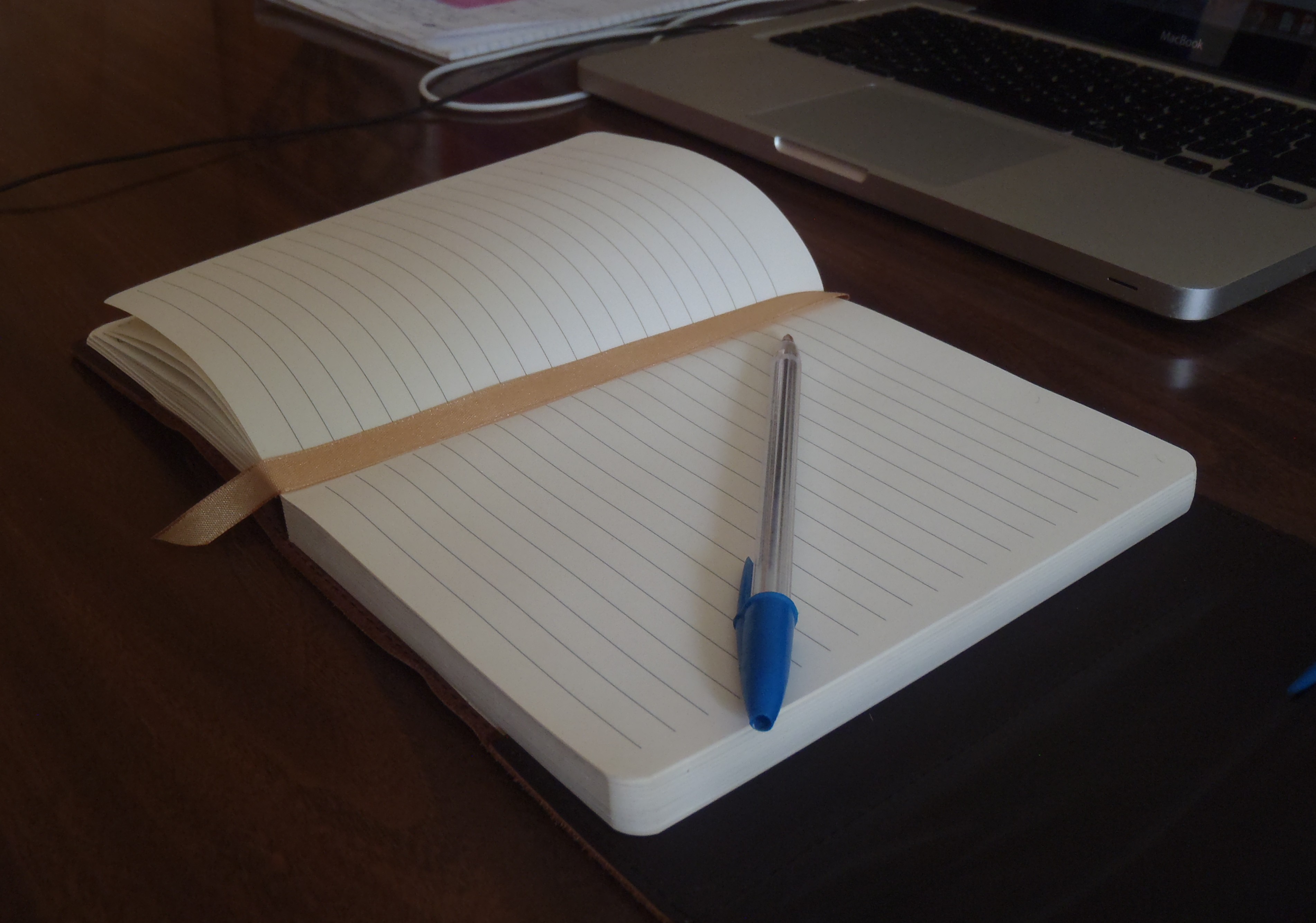 I’d sit in the doorway of my sister’s bedroom and watch her reading, envying her ability to understand the words. There was something there, something I was missing out on, but try as I might, words on a black and white page refused to make sense to me.

One day, we were still in elementary school, she sat down with me with three books of her own. I’m not sure if they were school projects or something our parents helped her create, but they were stories she’d written. The words had been typed out and printed. Then cut up and pasted onto larger pages where my sister had drawn illustrations. Each book was stapled together and the covers were made of contact paper over cardstock.

To my young eyes, these books were the coolest things I’d ever seen. Her own stories, in actual books. She sat there with me and read them. One was about a garden and a princess. I don’t remember the other two, but even though I couldn’t read them, I’d pull them out later and look at her pictures, acting like I could.

It wasn’t until years later that the idea of being an author occurred to me, but I think the seed of it was planted then from those contact paper covers and hand drawn images.

11 thoughts on “Maybe This is Where It All Started”