I believe it was Stephen King who wrote about writing your first draft with the door shut. It’s a time to let all the messy imagination in your brain splatter onto the page. But there comes a time when you have to open the door because you can’t publish without the help of others. I’ve had people at conventions and signings say they plan to publish without an editor. That their work doesn’t need another set of eyes. To put this nicely, I believe those people are doing themselves a massive disservice. It’s hard to receive feedback on your writing, but there are so many things we just cannot see in our own work and an editor helps fill the gap between what we think we’re communicating and what readers are actually understanding.

After working with several editors, I have a great deal of respect for them. An editor has one of the hardest, and one of the most valuable, jobs in the publishing process. As an author, it’s heart wrenching to open your manuscript and see edit after edit after edit until the pages look like they’re bleeding. But more often than not, those edits make the story better. They help the words disappear and the story bloom in your reader’s minds.

For this reason, you have to trust your editor. If you don’t, the process is painful. If you do, you can watch the story grow, holding itself up like a sunflower toward the morning, supported by air and sunshine.

I’ve enjoyed working with my past editors and I learned so much from them, but they were not available due to various reasons for Discarded Dragons. Which means I had to start fresh at finding and then learning to work with a new editor. Needless to say, I was a bit nervous…but I hit on something I’ve not had in the past. An editor I clicked with. One who seems to understand how my brain works and who enjoys reading fantasy. I’ve heard horror stories, especially from traditional publishing, where you’re just assigned an editor and as you work with that editor you realize he or she just doesn’t have a passion for the project or your personalities don’t mesh. It makes a difference.

This is one of the bonuses of self-publishing. Although it can take extra leg work and several projects to find, you can keep searching until you find an editor you work well with. 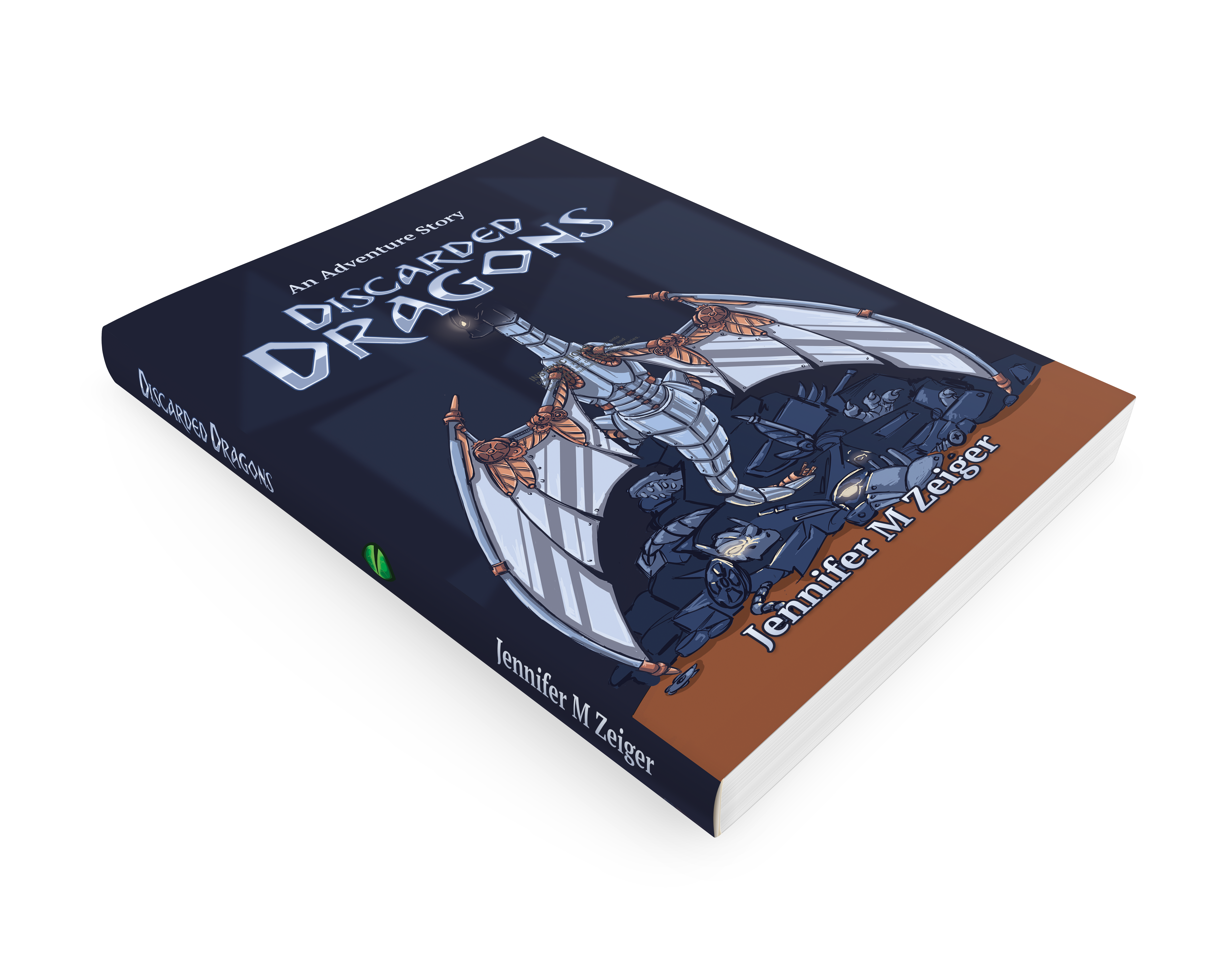 I heard about Darren Thornberry through my sister, who’s a friend of Darren’s sister, I believe. (Never discount those random connections that come your way. We’re all connected somehow.) Anyway, I’d contacted him about Quaking Soul last year but found he was not available at the time for such a large project. However, he encouraged me to contact him again if I had any projects in the future. I contacted Darren early this year to see if he would be available for editing in April and this time it worked out.

Editing Discarded Dragons was the smoothest editing process I’ve had so far. After getting over the usual resistance to opening an editor’s comments – editing is one of the hardest things for me to motivate myself to do – I actually started to look forward to seeing how Darren’s feedback would make the story better.

So this post is both a thank you to Darren for helping to make Discarded Dragons shine and an encouragement to other writers to take the time and find an editor you click with. It can make a huge difference in the publishing process.

Thanks for stopping by to hear my ramblings this week. I’ll share next week where the inspiration came from for this particular adventure story.

What Do You Put on That Back Cover?!

10 thoughts on “Never a Solo Project”