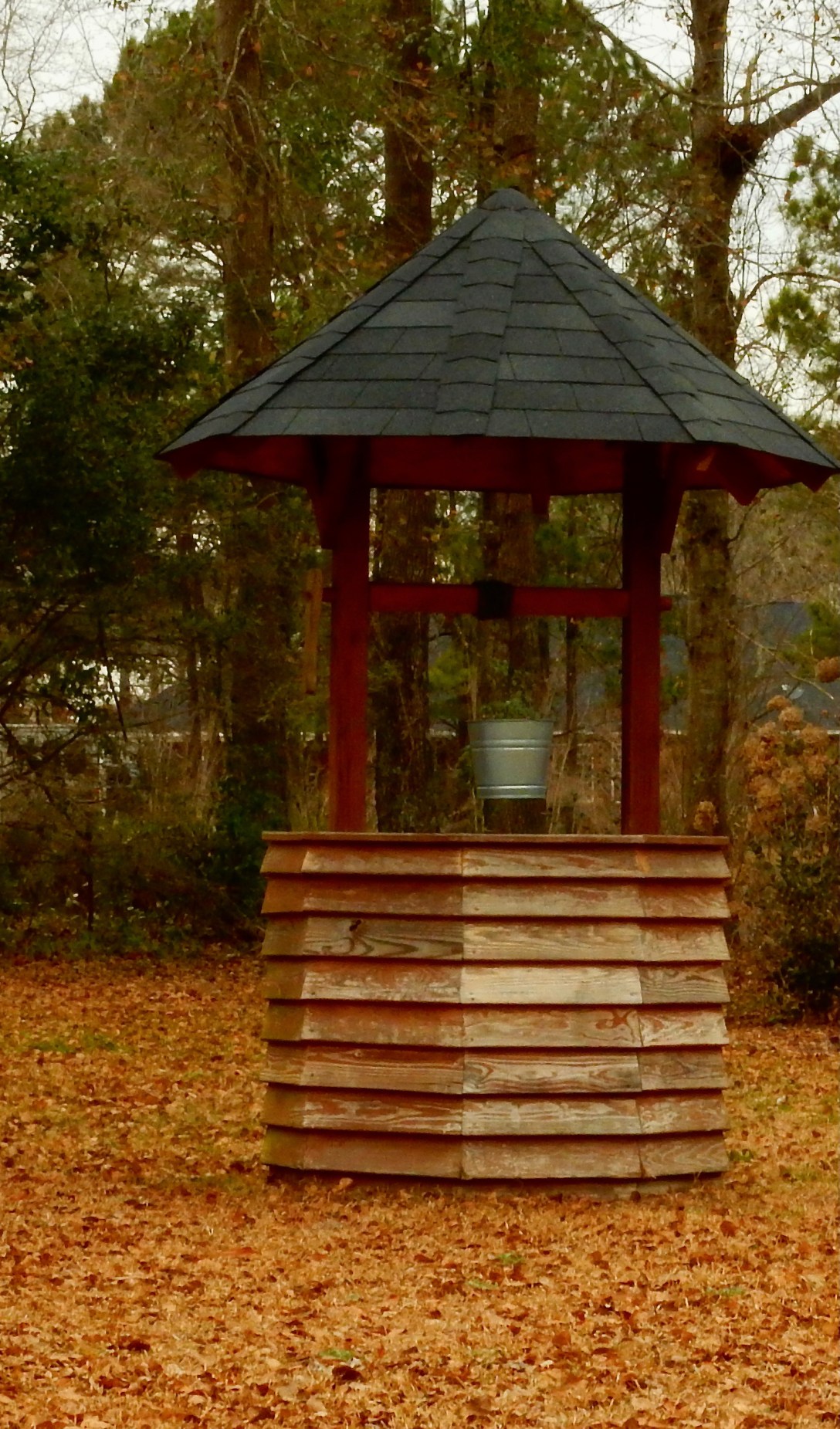 Welcome back! We started this adventure last week, so here’s a quick recap:

You and Peter, your partner, have found the entrance to a cave system in which you hope to find a mythical Well that grants special powers. You carefully avoided telling the other two of your group, Horace and Arnold, because they work for the the unscrupulous Baron Avedo and will probably kill you as soon as you find the Well. When you entered the entrance cavern, you found two levers, one with a raven and one with a salamander. Readers chose to pull the salamander lever.

Let’s see where we end up next.

You reach for the lever with the salamander on it.

“Wait, wait.” Peter steps back first one step, then two. “There,” he says. “That should be safe.” 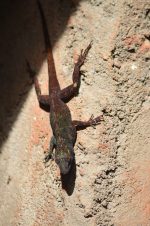 You scowl at him and pull the lever. Your stomach drops like you jumped off a cliff and repelled too fast. Peter gives a high-pitched scream that if you ever mention, you’re sure he’ll kill you for.

The floor disappears and you fall. Both lanterns shatter against the stone and you slide down a chute that you know is smooth because you don’t hit any rocks. It’s like someone took a sander to the stone.

Peter, who fell behind you, kicks you in the head. His feet tumble along with your shoulders and you end up wrapping your hands around your head to protect your face.

Slowly, your slide comes to a halt as the chute levels out.

“Well, that was unexpected,” Peter mutters. “Darn builders must have wanted to catch a whole passe with that trap. I was sure I’d backed up far enough!”

“Got any matches in your pack?” you ask him.

There’s a zip and some fabric rustling, then a small flash of light as Peter scrapes a match to life against the stone.

You’re in the bottom of the chute but the idea of climbing back up is quickly negated when you spot a large boulder wedged into the chute above. It didn’t make any noise falling into place, so you wonder if it slid out of the wall to block the path.

Going the other way, the chute levels out. Peter’s match burns out. In moments he strikes a second one and you find the tunnel on the other side of you remains completely rounded but flat.

“Should’ve brought knee pads,” Peter grumbles but he blows out the match and you both start crawling. “At least it’s dry in here.” Then after a while of silence, he asks, “Where you think this comes out?”

In the dark, you just shake your head. You have no more information than Peter does. How does he expect you to know where the chute comes out?

The tunnel narrows a bit, pressing the ceiling against your shoulder blades as you crawl. Since it’s smooth, this doesn’t bother you but you hear Peter, who’s bigger than you, grunt in disapproval. Surprisingly, the stone feels warm.

“At least there’s no mushrooms, although it does smell…charcoal-ish in here? What makes it smell that way, you suppose? You’d think it’d just smell like stone and stale air but it almost reminds me of woodsmoke. You think the well’s deep in the earth? Maybe people haven’t found it bec…”

Peter continues asking questions and you let him fill the silence to mitigate his nerves. Tight spaces, like mushrooms and water, are not high on his list of favorite things. If he doesn’t talk to distract himself, it’s likely he’ll throw up on your shoes. As you listen, the chute narrows further, which makes you crouch in your crawl, bowing out your elbows until you go down to crawl on your elbows. Peter gulps and his questions speed up.

“Do you-remember-Timarain, where-we-found-the-Ruby-of-Sight?” he asks. “I-can’t-get-the-color-out-of-my-head. You-remember…” He rushes on, his words getting faster, as you slide your hands along the floor. It’s this motion that warns you of the oddity in the floor before you pass over it.

You stop. “Strike a match again,” you tell Peter.

He grunts in the effort to get into his pack, but a moment later, a match flares to life. You carefully reach back and pinch it between your fingers to light the chute ahead.

The chute narrows even further right where two pressure plates, one is in the ceiling and one in the floor, are built into the tunnel.

Peter curses. He’s scrunched so tightly you wonder if he can draw a full breath, but you’ve got to agree with his sentiments. Usually tight spaces don’t bother you, but this is getting ridiculous even for you.

“Problem,” you say. “We can’t get past without pressing one of these and we can’t go back.”

The match burns out and Peter whimpers. He strikes another one and hands it forward. “Any clues like with the levers?”

Trying to hide the shake in your hand from Peter, you hold the match farther out and crane your neck.

Peter shudders. “Neither sounds good in here, but I guess I like fire better than water.”

“The gold lever talked about the Salamander’s Crawl. Think it was talking about the small lizard that swims or the fire elemental of myth?”

“Your brain has to be about twenty pounds,” Peter grumbles, “but then, you ‘ve gotten me out of tighter spots than this, so you choose.”

Comment below whichever option you’d like to explore and we’ll return next Thursday to continue this adventure! Thanks for stopping by and joining in the fun =)

(If you like Adventure stories, check out my book The Adventure either here on my Website or on Amazon.)

14 thoughts on “The Well-Salamander’s Crawl”