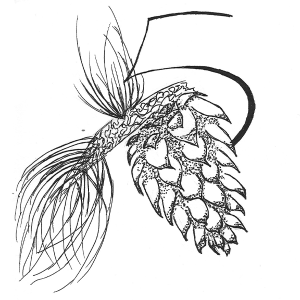 As I said in the Cover Reveal for Quaking Soul, I’m blessed to know some very talented artistic people!

And one of the best things about self-publishing happens to be the personal touches you can put into a book. They add a unique feel.

For Quaking Soul, I didn’t want full page images like what’s in The Adventure. It was already a monster to format and edit, and images add their own plethora of issues. But I did want something that added a little flare to the book. 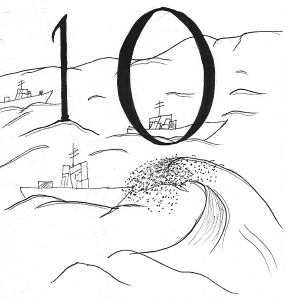 About the time I was considering what to do for that flare, I was re-reading Brandon Sanderson’s The Rithmatist. (If you haven’t read his work, I highly recommend any of his books!) Anyway, the Rithmatist has small images associated with the chapter heading numbers. I thought, “What a perfect idea!”

Plus, I know a young woman who simply loves to draw and who’s quite good at it. So I approached Esther to see if she’d like to take on the project. She enthusiastically agreed and asked for payment in Milk Duds. Deal. 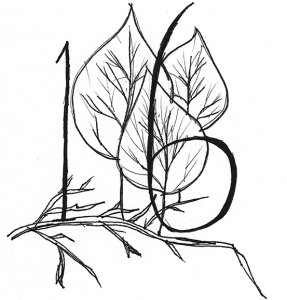 Just like with Justin, I ended up asking Esther for more than originally bargained because I ended up reordering my chapters and splitting some of the chapters in two. Thus requiring her to start over on many of the headings, but she took this on with aplomb. The results make me giddy to share! There are a total of 34 Chapters and an Epilogue to look forward to =)

10 thoughts on “The Finishing Touches”