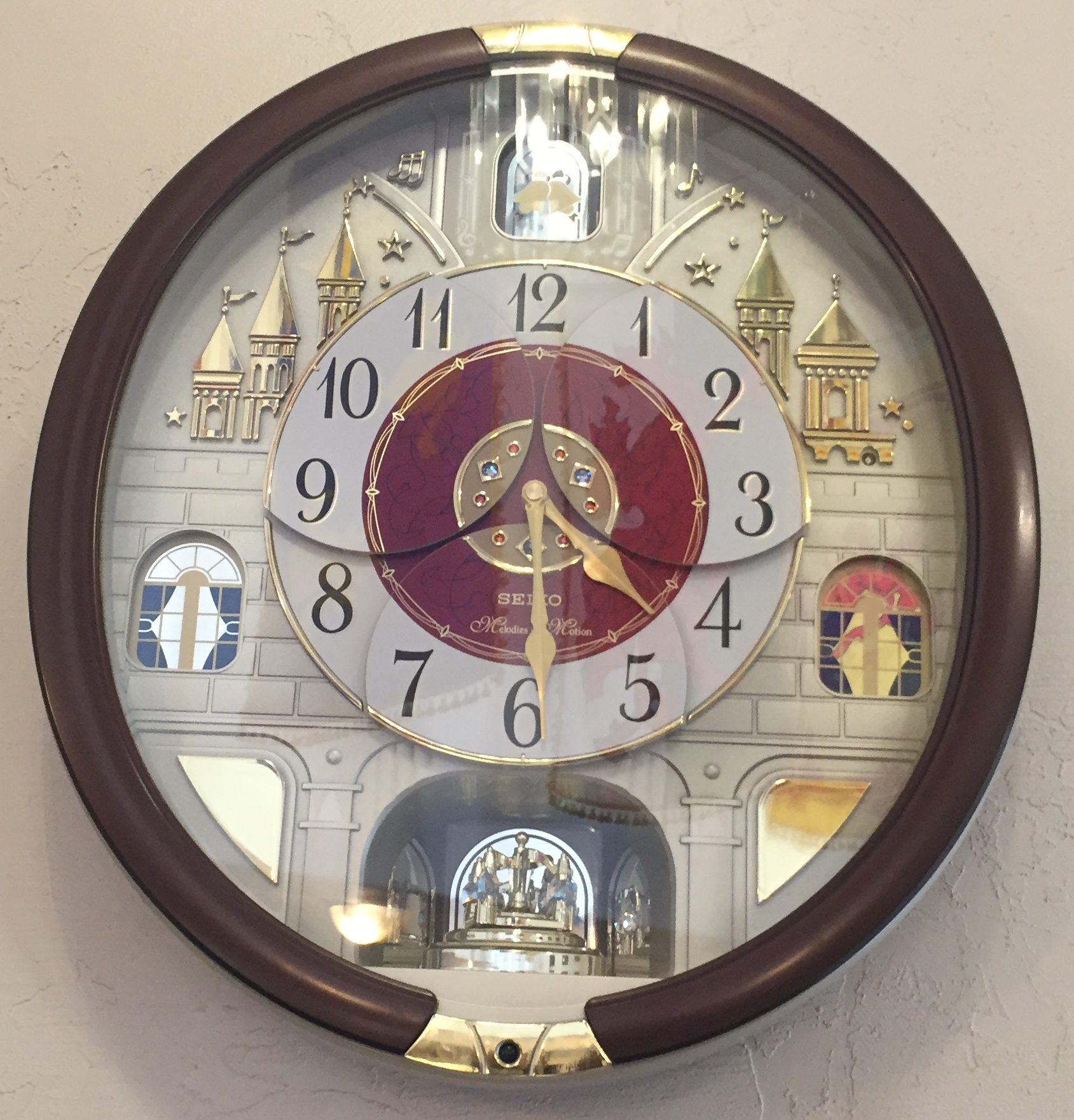 Pt. 1: You were caught steeling bread. The king sentenced you to seven days in the crystal pits and gave you a tiny coin clock that counts down your sentence. It’s unlikely you’ll survive the pits alone, so when you meet a strange young man who sounds old, you hope he can help you survive, but he tells you to pitch the small clock before following him. Reader’s voted to pitch the clock instead of hiding it. (If you’d like to read the beginning, click here.)

Pt. 2: You pitched the coin clock and a pit worm ate it. Then Andrew, the strange young/old man, took you to a group of people who have managed to survive in the pits. They’re pretty sure the coin clocks are somehow aging those they’re given to and readers have voted to sneak into the library to see if they can figure out what’s happening. (If you’d like to read part two in full, click here.)

Pt 3: When you sneak into the library, you find a book with drawings of the large clock that sits above the king’s throne. However, before you can really read the book, you’re captured and brought before the king, who sentences you to the pits again. As he’s pulling more coin clocks out of the base of the big clock, one of your fellow companions points out that there are small spots in the drawing of the big clock for the coins to be returned to. You’ve no idea what’ll happen but readers voted to try and return the coins. (If you’d like to read part three, click here.)

Here goes your mad dash to reach the big clock!

Crystal Pit of Time Option Ab1. Return the Coins to the Clock

The tiny clock that the king slid across the floor toward you comes to rest right at your toes. In the silence that follows, the ticking seems to bounce off the marble floor and your eyes settle on the number seven in the small window at the bottom of the round device.

You crouch to pick the thing up and give the other three a sideways glance. For whatever reason, they’re looking at you for direction. Your fingers curl around the copper coin.

“Give me your clocks,” you say at the same moment as you pick up the coin and step away from the nearest guard.

Lily grins. Instead of picking up her clock, she follows the king’s example and slides it across the floor. The other two, who paused at your words, do the same.

“Stop it!” the king commands, but you’re already moving and the other three have moved as well.

You dodge the nearest guard who tries to catch Lily’s clock with his boot. He misses and you scoop up the coin right after his boot comes down with a heavy thud. Seconds later, Lily’s small body slams into the man from the side. For such a small woman, she’s all the guard can handle and you easily retrieve the other two coins while Andrew and Simon distract the guards nearest them.

That leaves you and the king to face each other alone.

A snarl lifts his lips and adds wrinkles to his already aged face.

“This’ll bring you the death sentence,” he growls.

“This was already a death sentence,” you say.

He flinches and give a nervous glance at the large clock over his shoulder, which just strengthens your resolve.

You feign to the left and, when he commits to blocking you on the steps before the throne, you dodge right and jump the three steps in a simple leap. Your soft shoes barely make a slap on the marble as you land beside the throne. With a shove, you topple the giant chair onto the king. He gives an angry shriek as he and the chair tumble off the steps. At the bottom, the chair comes to rest on top of him, pinning him to the floor, where he continues to yell with wild anger.

It only takes you two more strides to reach the spinning clock on the wall. As you come to stand under it, you see the small circles that Lily pointed out in the drawing. This close, you can also make out the small indentations that mimic the faces of the tiny coins in your hand.

You fit the first coin into the clock. At first it doesn’t do anything but as you let go, small pinchers slide out of the copper frame to hold the coin in place. The mechanism clicks and the giant clock chimes as though it were three o’clock. The heavy tolling reverberates through the room.

When the tolling ends, you fit the second coin into the next slot. Instantly, the giant clock chimes again and this time it tolls out six notes instead of three.

“Look!” Lily shouts. You glance to see her pointing at the face of the giant clock. It’s no longer spinning without purpose but the hour hand is sitting on the six and the minute hand it straight on the hour.

One of the guards breaks loose from Andrew by kicking his peg leg out from under him. As the large man runs toward you, you quickly set the third coin into place. When you turn back to face the guard, the tolling of the ninth hour makes your ears ring.

From behind the guard, Andrew makes a desperate dash to reach him. He stumbles as the connections of his peg leg break and he hits the floor in a bruising slide. Just before the guard takes the first step of the dais, Andrew’s fingers close around his ankle, tripping him up the steps.

The guard kicks Andrew’s hand away but the brief pause is just enough time for you to fit the fourth and last coin into the clock.

This time, the click makes the whole mechanism shudder on the wall. The guard stops, mouth a gap, as the clock begins to chime the twelve.

Beneath the throne, the king’s shouts change from angry commands to terrified shrieks. He thrashes so hard that the heavy chair wobbles back and forth. That thrashing grows weaker and weaker with each metallic toll until, with the twelfth chime, there’s a puff of dust and the chair settles into stillness.

Everyone stares. As the silence stretches, Lily finally breaks it to approach the throne. She heaves if away from the king to find only a pile of dust and royal robes.

“Look,” Andrew says in a clear voice. He’s sitting on the bottom step with his shattered peg leg sticking out in front of him. But it’s his hands he’s staring at with wonder. Where before his hands shook with age and the skin pulled tight across sharp bones that showed the nobs of arthritic fingers, he holds out straight fingers that could hold a sword as easily as any of the guards in the room.

After a closer look at the book Lily found, it becomes clear that the king was using a form of old magic to pull life from the prisoners he sentenced to the crystal pits. Since the king lived for so long, there is no living heir to take his place. Oddly enough, it’s Simon who steps in as temporary king. He was once the old king’s first councilor but had been sentenced to the pits when he questioned some of the king’s reasons for sentencing local farmers to the pits.

The first thing Simon does is destroy the large clock on the wall. He then forbids life altering magics, and the book itself is removed from the library.

Yay, you survived and stopped the king! Thank you for joining this adventure.

Next week I’ll return with an update on Quaking Soul, my current work-in-progess/publishing project.

10 thoughts on “Crystal Pit of Time Option Ab1: Return the Coins to the Clock”