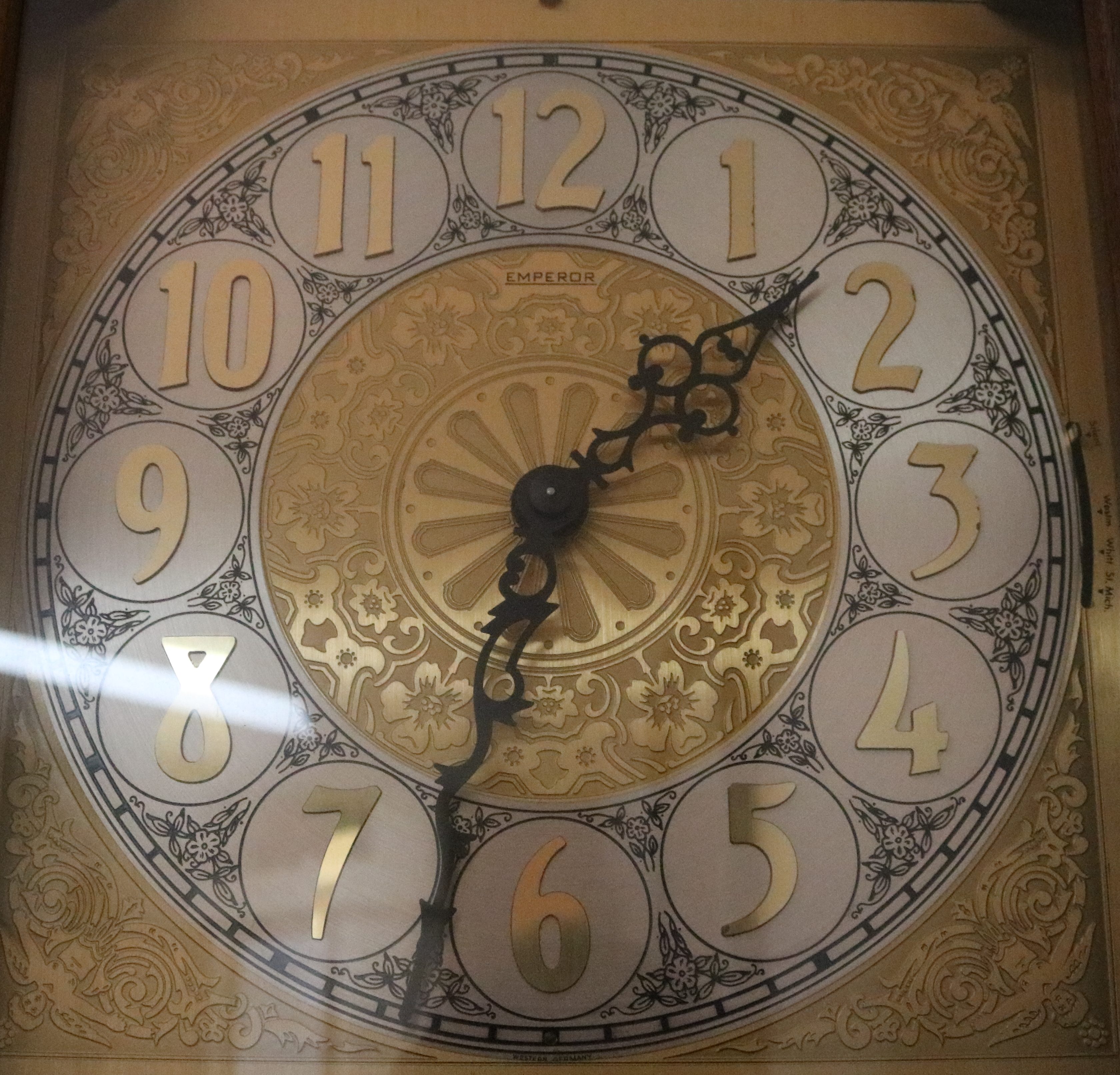 Welcome back to part three of this adventure.

If you missed the first two parts, here’s a quick overview:

You were caught steeling bread. The king sentenced you to seven days in the crystal pits and gave you a tiny coin clock that counts down your sentence. It’s unlikely you’ll survive the pits alone, so when you meet a strange young man who sounds old, you hope he can help you survive, but he tells you to pitch the small clock before following him. Reader’s voted to pitch the clock instead of hiding it. (If you’d like to read the beginning, click here.)

You pitched the coin clock and a pit worm ate it. Then Andrew, the strange young/old man, took you to a group of people who have managed to survive in the pits. They’re pretty sure the coin clocks are somehow aging those they’re given to and readers have voted to sneak into the library to see if they can figure out what’s happening. (If you’d like to read part two in full, click here.)

Crystal Pit of Time Option Ab: Sneak into the Library

When you voiced your desire to sneak into the library, you did not fully consider how difficult the endeavor would be. It just seemed like a safer way of investigating the coin clocks. But now, as you press tight to the stone behind a long tapestry on the library’s wall, you grumble mentally at the lack of planning.

The pit dwellers led you through a maze of tunnels until they reached the sewers under the city. At one time the two were separated by an earthen wall, but the dwellers had dug through to give them access to just about anywhere in the city. Lily led you all unerringly to another hole that they’d dug into the library basement and then she guided you up into the stacks by way of a back staircase. She admitted to visiting the library often, but she’s never been sure in which area to look for the king’s secret.

It’s the middle of the night, but unlike the throne room, the city library is always open, so the cavernous room is not empty. In the isle beyond the tapestry where you hide, an old man pushes a cart beside the shelves, stopping every few feet to shelve books. He’s in the ancient technology and magics section, so you wait with shallow breaths as he hums softly and shuffles his way down the row.

Beside you, Lily bounces on her toes in one quick up and down, and then goes still again. You realize now why Simon and Andrew did not want to be paired with the woman. No matter how she tries, she cannot stay still for more than a moment or two.

The humming pauses. Then, after a long minute, it starts up again. Lily lets out the breath she held and shoots you another apologetic smile. You give her arm a squeeze in encouragement.

Finally, after another half hour of the stone seeping its chill into your bones, the old man shuffles away. You wait until he disappears into an isle three rows over before stepping from behind the tapestry.

As you enter the isle, Lily takes the left and you the right to peruse the titles, but it doesn’t take long for you to realize you’ve no idea what you’re looking for in the dusty tomes. You draw a line in the dirt on one book just to read the title, “Creating the Wheel.”

“Oh,” Lily whispers her glee as she pulls a book from the shelf. Engraved on the red and brown leather cover is a clock that looks a lot like the King’s.

Lily opens the cover and a puff of dust explodes from the pages. Although she’s engrossed in the words she finds inside, you shift your gaze to the floor, where you see trails in the dust left by the old man’s cart. Beside the twin trails of the wheels, you can make out the scuffle marks from his feet.

A chill hits you.

Two things about those marks are not right. One, they’re the only type of foot prints in the isle. If the old man were actually shelving books from this row, there should be prints left by the customers who checked the books out. You check and can just make out the soft shapes left by your own feet from when you ducked into the row to get out of the rain the day before. Those prints only go a few feet into the ancient technology and magics isle.

The second oddity is even more telling. The prints you left were soft because your shoes don’t have a deep tread on the bottom. The marks left by the old man are spotted like a leopard. Only a military style boot with a deep tread left that sort of mark.

“Lily, we have to go,” you say but it’s too late as the old man steps into the row.

He’s not hunched or slow like he was with his book cart. It’s easy now to see what he is, a guard wearing a librarian’s long robe. Lily groans and hugs the book close. Behind the guard, two more appear with Simon and Andrew in tow.

“They have this section under guard,” you say to Lily.

“That’s right,” the guard says in a hushed voice. Apparently even he can’t bring himself to disturb the quiet of the books. “Let’s go.”

They usher your group out of the library into the quiet streets of the city. At first you expect them to take you to the city cells but you quickly realize you’re headed in the wrong direction.

“The King’s awake?” you ask, surprised as the guards take you into the palace.

Sure enough, when they shove open the throne room doors, the King is sitting on his throne with his head propped up by a hand. He frowns at the intrusion but then his eyes come to rest on the book Lily is still hugging.

“You’re holding the proof in your hands and you deny it?”

“The library’s open to all,” Lily continues to protest. “We didn’t mean to take one of the books, we just didn’t have a chance to put it back.”

“What you meant to do and what you in fact did are two different things, young lady,” the king says as he eyes you each in turn. When his eyes come to rest on you, they narrow and recognition glints in his gaze. The others have been in the pits long enough that he didn’t recognize them, but he saw you only yesterday. It’s too recent. “Plus,” he says, “the library is open to all citizens. As soon as you become criminals, that right is lost.”

He pushes off the armrest of his throne to stand and shuffles up the steps to the giant clock that spins without apparent purpose. He rests his hands on the bottom edge and there’s a faint clicking.

“You each get to start your sentences over,” he says when several small coins fall from the clock into the palm of his weathered hand.

“Hey,” Lily whispers to you while the King’s back is turned. She opens the book and tilts it so you can see. The page she holds contains a drawing of the clock, including the smaller coins falling from its base. What you can’t see on the actual clock because of distance, however, are the small circles around the copper frame. At your quick glance, it looks like the smaller coins should slide into the bigger clock’s outer structure. You can’t be certain of what it will do if you actually place your coins into the larger clock, but as the king turns around and slides a coin across the marble floor toward each of you, you realize you want nothing to do with the tiny, ticking sentence.

You could encourage the others to give you their coins. If you make a fast enough move, you might be able to reach the bigger clock and see what happens if you return those pieces.

Or you could simply crush the tiny clock under your heel and see what happens. It didn’t kill you when the pit worm ate the first one, but now that you think about it, it did affect you. The King’s reaction might tell you something as well.

Ab1. Return the Coins to the Clock?

Leave your vote in the comments below and next Thursday, we’ll return for the conclusion to this adventure. Thanks for participating =)

15 thoughts on “Crystal Pit of Time Option Ab: Sneak into the Library”