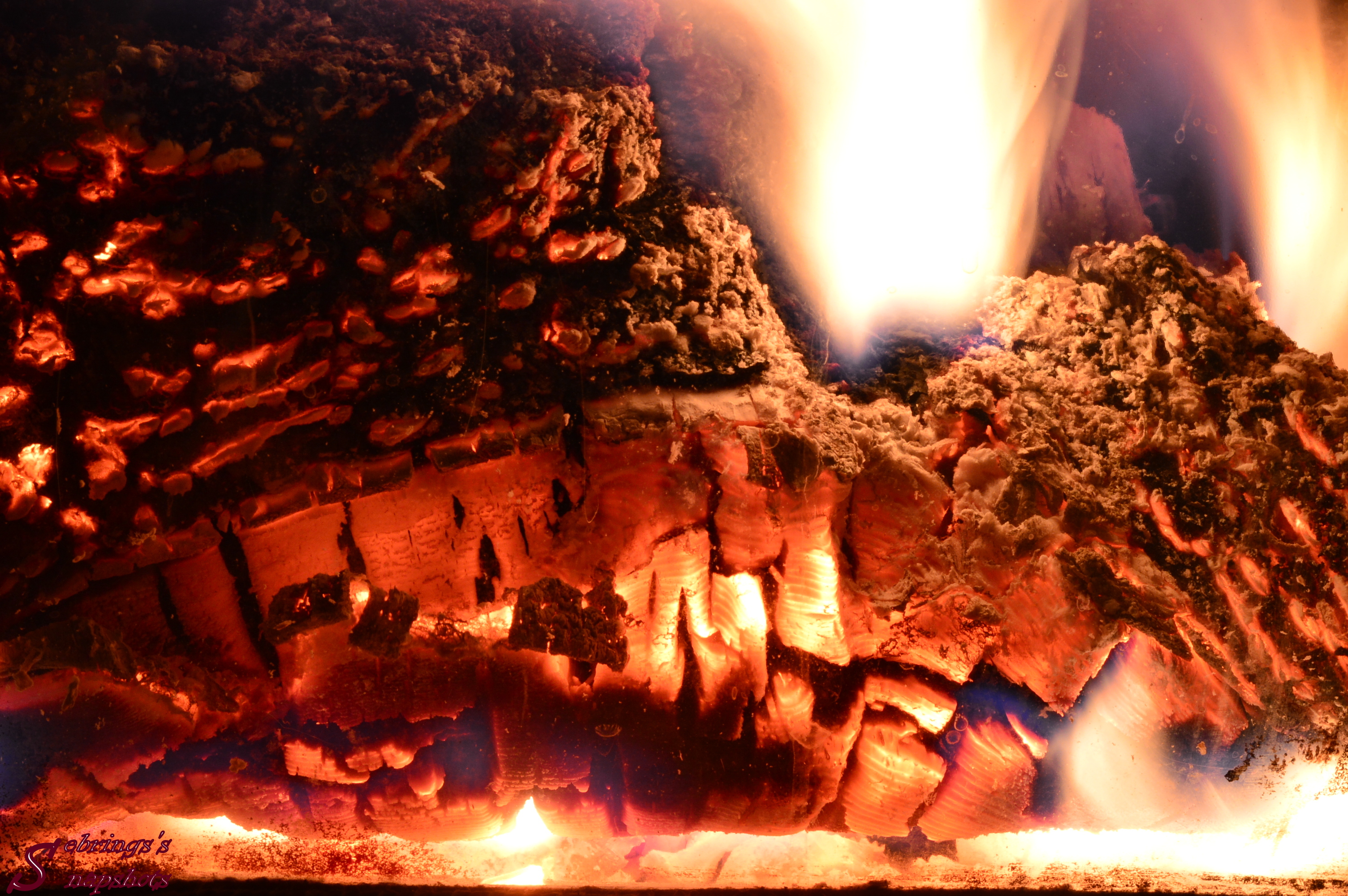 Or, here’s a recap: You and a group of other outcasts, who have been ostracized due to various illnesses, have decided to enter the abandoned city of Calla Sadum in hopes of finding cures to your ailments. Most of the group were swallowed into a pit before ever reaching the gate. You, with your leprosy, and a heavily burned man named Angus, decided to enter the city through an aqueduct system his granpap used to rave about. The Aqueducts got you in all right, but you were dropped into an underground city full of walking skeleton creatures. It doesn’t look like you’ll find any cures down here, but maybe you can help the rest of the group. You decided to follow a pack of wolfhound skeletons in hopes of finding the other outcasts and found the hounds holding the group in pits in the floor of a cavern with fires burning at the mouth of each pit. They pulled the leader of your group, The Commander, from a pit and turned him into a new wolfhound skeleton. You and Angus have decided to try and save the rest of the group by sneaking them out.

Let’s see how this adventure ends =)

“I don’t think we can take on the whole pack,” you whisper to Angus.

He squeezes your arm and gives a sigh of relief that you’re not even sure he’s aware of. As you both study the area, the pack continues to play with their new pup by jumping over darkened pits and raging fires. The pup stumbles into several of the later but the flames don’t seem to bother his bones as he rolls through and comes out the other side with a grin on his toothy face.

Their cavorting draws them farther into the cavern.

“Come on.” You nudge Angus and lead the way toward the boy’s pit by following the cavern wall where it’s darkest. Perhaps the wolfhounds can see and perhaps not but you don’t want to take any chances by walking directly in the firelight. Close to the pit, you sink to your belly and low crawl to the edge.

The blind boy stands in the bottom with his ear pressed hard to the wall. For once, his blindness is not a hindrance but maybe an asset. From the pit floor, he can’t see anything anyway, but with sharp ears, he might be able to hear what’s going on above.

You spot the ladder the hounds used to let the Commander out of the pit. It lies in a crumpled heap next to the fire on the far side of the pit.

You don’t wait for Angus’ reply as you low crawl to the ladder. Two heavy stakes anchor it to the top of the pit. A glance tells you the wolfhounds are still prancing around the cavern with their new pup but their antics are drawing them closer now instead of away.

Hand over hand, you lower the ladder, being careful not to let the wooden rungs clack against each other as you move the ropes through your hands. Finally, with it fully played out, you tap the inside of the pit wall with your palm. It makes a soft slapping, muffled by the bandages covering your fingers.

The boy’s dark head swivels. You tap again and peek over a shoulder to place the hounds. They’re two pits away, staring into the bottom of another pit. Who’s in that one, you wonder, but don’t have time to watch as the ladder gives a jerk.

The boy begins to climb one slow rung at a time. Midway up, his foot catches on a loose chunk of rock and knocks it free of the wall. The following clatter echoes through the cavern like the boy rang a bell.

Skeletal heads swing around. The puppy skeleton launches from the bottom of the pit the hounds were staring into moments before. A part of you breaths relief that it wasn’t another member of your group they were preparing to change, but that relief is muted as the hounds give a chorus of excited yowls.

“Hurry!” you shout to the boy below.

His caution disappears and he scrambles upward. He’s not going to be fast enough, though. The hounds bound over the first fire. You search for a stick, a rock, anything to defend the top of the ladder with.

As the first hound hits the floor next to your pit, there comes a bellow of mixed rage and pain. Angus meets the skeleton with a burning piece of firewood that he swings with all his might at the head of the hound. It connects in a shower of sparks and bones. The hound stumbles sideways, headless, and disappears over the edge of another pit. Moments later there comes the clatter of scattering bones.

The boy reaches the top of the ladder just as Angus takes on the second hound to arrive at the pit.

“Is there anyone else left?” you ask the boy.

“Do you know a way out?” you interrupt.

The boy nods so hard you wonder about his neck.

He chucks the burning club at another skeleton and races to catch up as the blind boy takes your hand and starts toward the cavern wall. His sense of direction is impressive as he avoids several spots of uneven floor until he can lay a hand on the wall.

“This way.” He lets go of your hand to race ahead. “There’s fresh air,” he calls back.

Angus’ heavy breathing sounds behind you. “They’re gaining on us,” he warns.

“It’s not far,” the boy yells back. Suddenly he disappears.

You realize as you reach the spot that he turned to the right into a small passageway.

The wolfhounds snarling bounces off the passage walls as they fight with each other for the lead in chasing you.

The passage ends abruptly in a solid wall with a ladder built into the stone. The boy’s at the top.

You follow him up and reach past him. It’s a trapdoor of some sort.

“Hey friends,” Angus calls, “we need to move.” He starts pitching loose rocks at the hounds to slow them down but, other than knocking off a bone or two, it’s not working.

Your searching hands find a rope. When you pull, there’s a faint click from the far side of the door.

“Push.” The boy puts his shoulder against the wooden paneling to help you lift. After a moment of groaning, the door breaks free and dirt showers down into the passage. You throw the trapdoor open. As soon as you’re free, you turn on your stomach to help Angus off the ladder too. You reach to close the trapdoor when one vigorous hound jumps the distance to the top.

Angus grabs the blind boy away and turns to take the hound’s claws on his shoulder. There’s a clatter and everything goes eerily still.

The trapdoor thuds closed but you’re staring at the bones of the ambitious hound—er—what used to be a hound. A very human skeleton lies on the ground. It doesn’t move.

“We’re outside the walls of Calla Sadum,” you observe.

“Only explanation I can think of. Maybe they can’t leave.”

“But this is human,” Angus nudges a hand with his toes.

You can’t help but agree.

It’s a very quiet night around the fire. You tear an old shirt into long strips and motion for Angus to hold out his hands. The burning club added to the man’s scars. You wind the cloth around his burned fingers.

“You did good,” you respond as you tie off the end of the bandages.

The blind boy, Pearson, begins to snore from his bedroll across the small campfire.

Alive’s good, you decide. With everything you saw in Calla Sadum, there might actually be a cure for your leprosy there, but it could be a while before you can convince yourself to chance the place again. For the time being, you’re not alone and you’re alive, and that’s plenty to keep you happy.

Yay, you survived! Congratulations, and thank you for participating in this adventure. I love to hear your reasoning behind each choice.