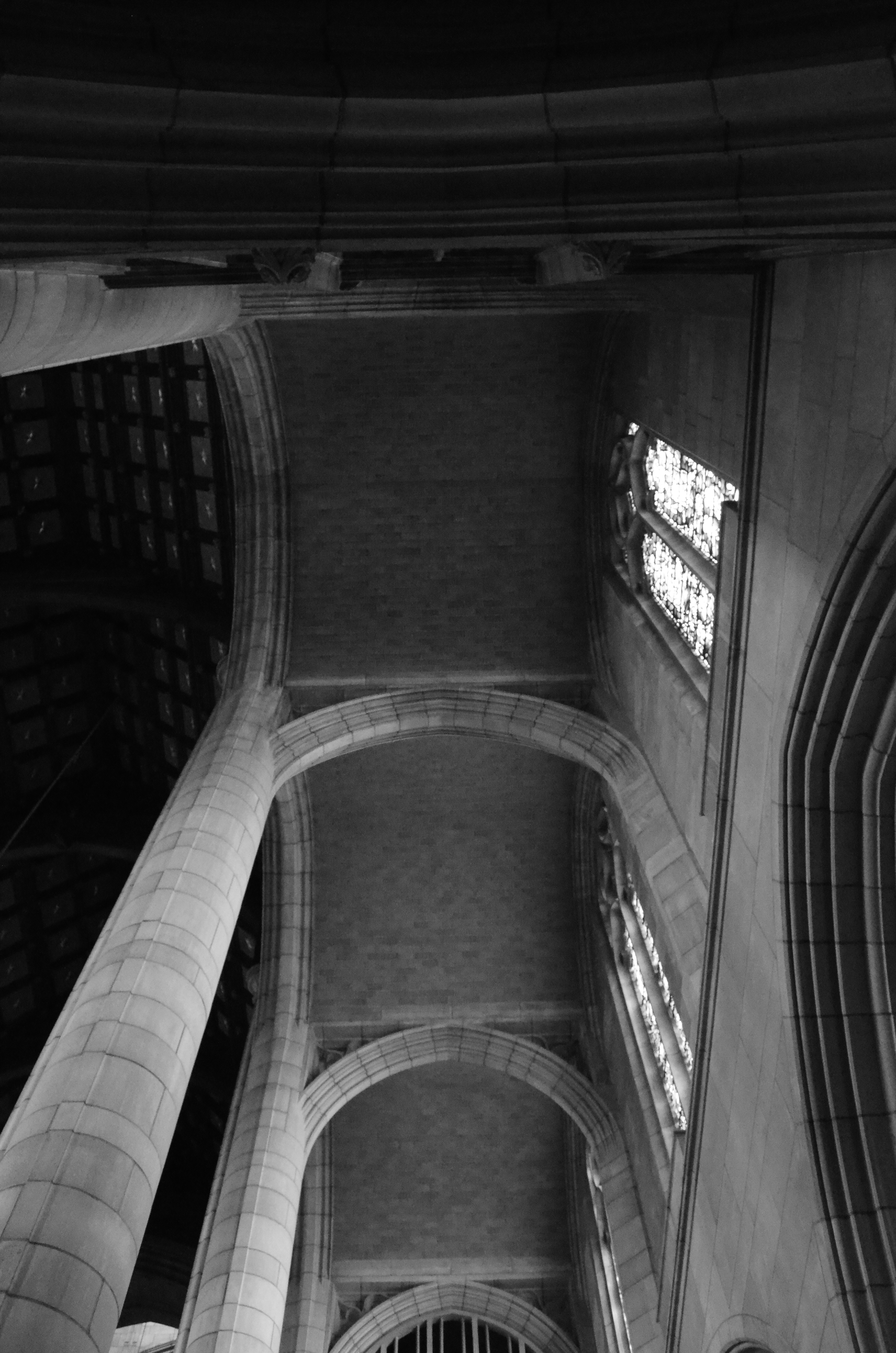 Welcome to part two of the Outcasts adventure!

If you missed part one, you can read it here. Or here’s a recap: You and a group of other outcasts, who have been ostracized due to various illnesses, have decided to enter the abandoned city of Calla Sadum. The city used to be well advanced in technology and science and may have cures to your ailments. Most of the group were swallowed into a pit before ever reaching the gate. You, with your leprosy, and a heavily burned man named Angus, have decided to enter the city through an aqueduct system his granpap used to rave about. There may be creatures granpap called the Bones, but no one knows if that was his dementia talking or his experiences.

Let’s see where this takes us =)

“I’ve commented my granpap was a bit loony, right?” Angus asks as you eye the end of the aqueduct pipe jutting from the side of the mountain. Just south of that pipe rests the wall of Calla Sadum, butted up against the mountain like it grew from the rocky giant.

You don’t answer Angus. As the day wore on and you got closer to the aqueduct, he grew increasingly jittery. Now, with the last rays of the sun highlighting the pipe, he’s wringing his hands and standing on your toes. You give him a gentle nudge and he steps away.

Who knows if he did any damage to your foot. You can’t feel if he did.

The pipe is basically a tunnel in the side of the mountain with a trough shape cut out of the bottom of the stone. When it was first built, it was probably spectacular to see water gushing from its end but now it’s dry with large chunks of stone broken in the walls. The supporting stonework that would have carried the water away from the city lies in shambles below the pipe.

With a grin, the man squats down and pulls out a glow stone from his pack. Such stones are rare and from the way he cradles it, you can tell it’s one of his prize possessions.

You give him a smile, appreciating his preparedness.

“No time like the present.” You gesture for him to lead the way.

He hesitates, clutching the glow stone to his chest but staring at the aqueduct. Fear wins out over his treasure. He shoves the stone into your hands.

You lead the small climb to the pipe. The slope’s gentle, which you’re thankful for, if it were more of an actual climb, your hands and feet would prohibit you.

The stone makes a soft click against the rim of the aqueduct as your set it inside to haul yourself into the pipe. You offer to help Angus up but he grimaces at your hands and scrambles up without taking the offer.

You know he’s not squeamish about your leprosy, so you take his grimace for what it is. He doesn’t want to damage your skin if he can avoid it. The thoughtfulness, after so long of people cringing away in horror, brings a prick of tears to your eyes.

You turn away into the aqueduct before Angus can see the moisture threatening your sight. The circle of stone is large enough for you to fully stand in but the disrepair makes going slow. You won’t feel if you hurt your feet and that dictates a very cautious pace as you navigate around broken stone and small shrubs trying to grow through the cracks.

Angus doesn’t complain. He glances around your shoulder from time to time in order to see what the glow stone reveals ahead but otherwise, he simply follows your careful steps, humming a low almost comforting tune as he goes.

You grunt as the stone’s light lands on a boulder that fell through the ceiling. You’re far enough into the aqueduct now that you can’t see any of the dusky light filtering in from outside. A small space on the right of the boulder might be wide enough for you to squeeze past.

“Hold this,” you hand the stone to Angus.

A deep rumble deafens your ears at the same time as the ground shifts beneath your feet.

Angus yelps. The boulder tears at your hands but you have no purchase and you follow Angus downward.

Fear quickens your breath. You roll and tumble and bounce around like a doll pitched down a stairwell until you hit solid ground. Breath rushes from your chest as you hit and it’s a good moment before your lungs wheeze air back into your body.

Angus lays on his back not far from you but by the look on his face, he’s still fighting to draw in a breath. The glow stone is clutched tightly to his chest, illuminating his fingers and the underside of his chin. When you see his chest rise, relief almost makes you faint.

Motion, at the edges of that soft glow, freezes you midway as you start to rise. You regain motion after a brief moment of terror.

He rolls to his feet and hurries after you as you duck behind a stone column. When he’s near enough, you snatch the glow stone and bury it inside his pack. In that brief moment that you held the stone, you and Angus see the state of your fingers. The boulder above was not kind.

Angus rummages in his pack, heedless of the sound he’s making, and comes up with an extra shirt. In a few sharp motions, he has the shirt torn into strips. With gentle fingers, he winds the cloth around your numb but badly torn hands.

“Even a cure can’t fix that,” he says softly.

You try to smile. “If there’s a cure for your scars,” you respond, “there must be one for this too.”

He squeezes your wrists where you can feel the pressure. “Our hope,” he agrees.

His thick, purple scars and slouched figure might make him ugly to most of the world but you can’t think of a better, or more beautiful, soul to be stuck in Calla Sadum with.

Together you peek around the column you ducked behind.

The column was only the beginning. As your eyes adjust to the dim light, you realize the ceiling of the cavern glows just like your glow stone does, only fainter due to the height of the stone. That light touches columns and roofs and porches and streets and things moving about within the city.

He’s right. The faint light glistens off the stark white shoulders and then through the rib cage of what looks like a wolfhound as it passes by. Three more follow in its path, moving with silent grace despite the lack of flesh or sinew.

Before either of you can react, another shape, moving the other way, comes into sight. It’s head sways on a long neck and draped across its back are the thin, but long, bones of wings. A tail swishes across the dusty floor.

“Did you see what was in its mouth?” you ask.

He gives a fuddled shrug.

“The blind boy’s walking stick,” you tell him. “We might not be able to find a cure down here, but maybe we can free the rest of the group?”

“You want to follow a dragon?” Angus stares after the fading shape.

“Or check out where it came from,” you suggest, thinking that maybe the dragon came from taking the stick from the boy.

“You mean follow the wolfhounds? What if the dragon’s headed back to eat the boy right now after chewing on the stick for awhile?”

Please leave a comment with your choice. Whichever option gets the most votes will post next Thursday!