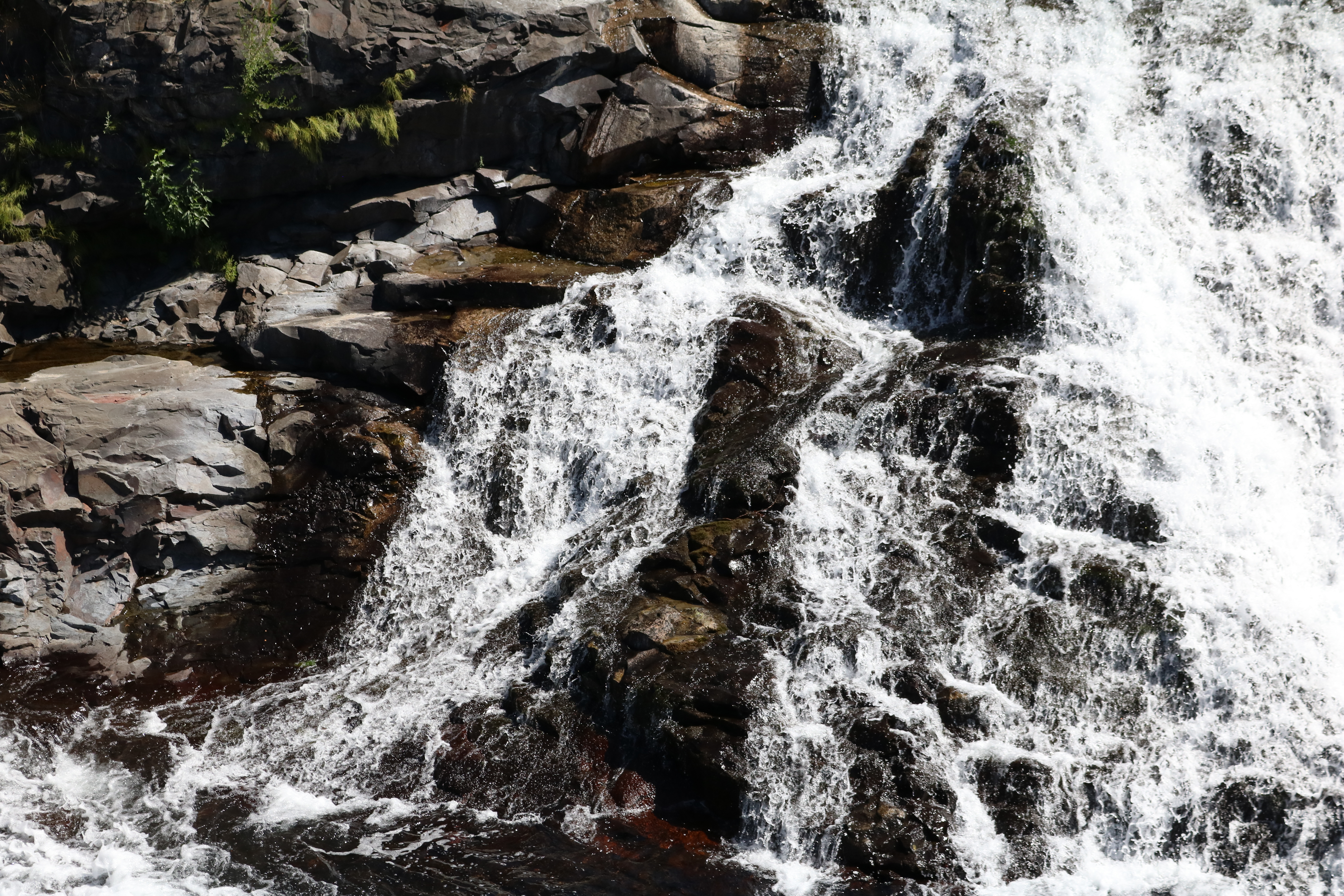 If you missed the previous posts, you can read them here (Part One, Part Two and Part Three) or here’s a recap:

You’re hunting the murderer, Stevano, with your two companions Markus and Jana. Each of you has specific abilities that makes you ideal hunters. Your search for Stevano has taken you down into the chalk caverns below the forest. Stevano grew up in the catacombs beneath the ruined city, which connect to these caverns. The caverns also lead toward the river but you and your group decided the catacombs were the better option to explore in your search.

However, when you headed that way, you were passed by a group of men, one of whom is wearing the same distinctive hair gel as Stevano. Although none of them are the murderer, you decided to follow them and end up back at the river where you find a bunch of loaded boats. An inspection showed they’re loaded with weapons for an attack on the Keep.

You decide to take one of the boats to warn the Keep but the river’s high and it’s going to be a dangerous ride.

Let’s see if you succeed =)

“We’ll warn the Keep,” you tell the others as you decide against trying to blow up parts of the tunnels. “But first,” you add, “take an axe and stave in the bottom of all the other boats.”

Markus grins at this last part.

You each find an axe among the weapons and soon the chop of metal into wood echoes in the cavern. You cringe at each thud but it’s better than simply cutting each boat lose and having to deal with the wreckage down stream at the grate. Plus, this’ll prevent the bandits from following you.

But it does make a lot of noise and it takes precious time.

The three of you make as quick work of it as you can but, as you finish with the last boat, you catch the heavy tread of boots back in the tunnels.

“Time’s up,” you holler to the others.

You rush to the last whole boat and, as you pull the line free of the shore, you see figures emerging into the cavern. The group’s lanterns flood the picture of slowly sinking boats as you flee downstream.

Markus takes up the only set of oars. His powerful strokes pull you into the raging river but then there’s a heavy thud and he falters.

His face turns ashen. The point of a crossbow bolt protrudes from his right shoulder like a shaft of darkness. Its black wood almost hides the blood seeping out around the wound. He somehow continues pulling on the oars.

Jana half shrieks as two more figures on the shore raise crossbows but you move faster than she does.

Pulling the lid free from the barrel next to you, you stand in the rocking boat and catch the first bolt, aimed for Markus’ torso, in the center of the round lid. The force of it pulls you off balance and bucks your knees up against the bench behind you. Your knees collapse.

Landing solidly on your backside, your legs shoot into the air over your head and a second bolt thuds into your left calf.

A wry part of you finds this fortunate. If it hadn’t been your calf, it would have been Markus’ back, and subsequently his lung.

But then the pain hits you and all humor vanishes. Raging fire suffuses you leg like the bite of a giant wolf.

If you could remain still, you would, but the boat tosses along into the cave leading to the Keep and you’re soon not sure the boat, or any of its passengers, are going to make it to the grate in one piece.

Markus maintains some control until one of the oars catches a rock and the following crack tells you exactly how much control any of you have.

Markus rolls off the rowing bench and slams into the left hand wall.

“Left side! Left side!” he shouts.

Jana pushes herself against the side with Markus and they pull you by your arm pits to join them.

A rock scrapes against the exposed hull of the boat. If you hadn’t rolled it up onto the left hand wall, the boulder would’ve taken out the whole side of your small craft.

The grinding vibrates through the wood like an ominous rumble of thunder. Then it’s gone and all three of you roll back to the center of the boat before it capsizes.

Your sigh of relief comes too soon, however, as a deafening crunch shocks the vessel. Wood splinters and whatever security you had in the boat vanishes.

Icy water tumbles over your head. It catches at the bolt still in your leg, sending a renewed burst of fire through your limb. It doesn’t take long, thankfully, for the freezing water to dull that fire.

But you’ve got bigger problems. There’s water everywhere and only brief spurts of air in which to breath. Between the dark and the churning cold, you’re hopelessly lost for direction.

A hand grasps your arm and latches on with a desperation that’s painful. That grasp pulls against the chaos and your head breaks free of the water.

Markus hauls you onto a small rock and holds you steady as you cough up enough water to drown a horse.

There’s a desperate gulp but it’s not from the big man next to you.

That single sound is all the warning you get.

“Grab my feet,” you shout and dive back into the river, hoping you have a good gauge on how fast the current is carrying Jana past your rock.

You find fabric and latch onto it. Moments later, fire engulfs your leg anew as Markus grabs ahold of you.

The current tears at your grip. You tighten your fingers in the fabric until your knuckles pop.

Then you break the surface again and you haul Jana’s limp form after you. Jana coughs. She doesn’t regain consciousness, however. You try to hold your breath and listen for her breathing, for another cough, for a heart beat even.

After an interminable moment, You catch a tha-thump that even the river can’t fully drown out.

“Her heart’s beating,” you assure Markus.

The relief in his sigh is mimicked in your own chest.

It takes some time for your shouting to get the attention of the guard in the Keep but finally they send a diver to retrieve you and your companions.

You warn of the impending attack from infirmary beds. They send troops to the catacombs but only find the mess of destroyed boats and one cavern that appears to have been used to house a large group.

Maxim sends you hunting for more than Stevano once you recover.

Yay, you survived =) Thank you for joining this adventure!