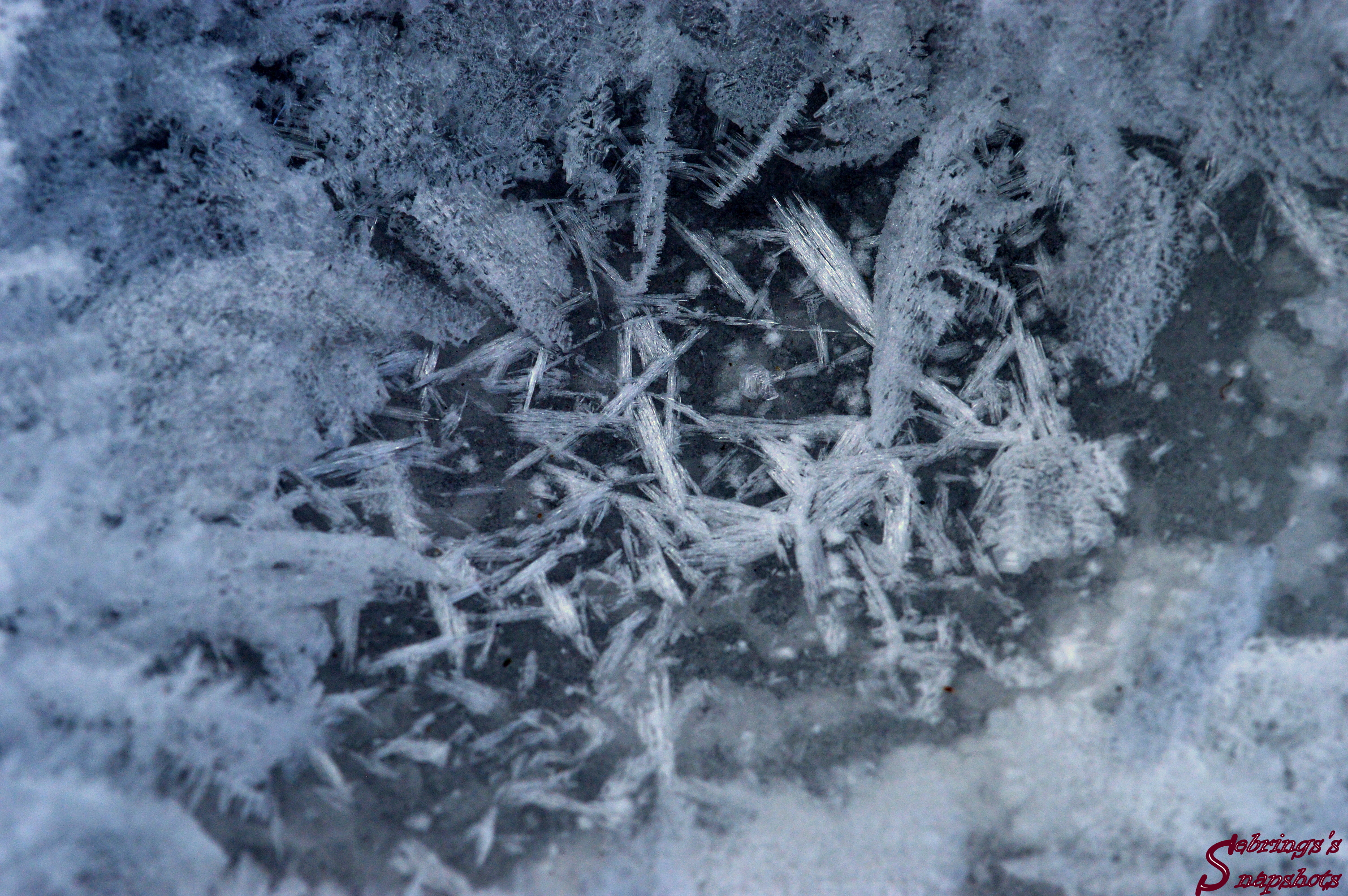 Welcome back for the last part in the Heart of Ice and Fire story!

Recap: Em traveled to snow troll territory to find a man named Jimmy Wilkes. She presented him with a green debt gem that her mother earned by saving his daughter years earlier. Now, in calling in the debt, Em is asking for a snow troll’s heart to save her mother from the poison she got from being scratched by a troll. The poison is driving her crazy. Mr. Wilkes agreed to help if Em was willing to hunt for a troll with him.

However, when Em agreed, Mr. Wilkes used her as bait and let the troll take off with Em. The troll held Em long enough to show her that she is Wilkes’ daughter changed into a troll by the poison years ago.

Now Em is working, reluctantly, with Wilkes and his daughter to hopefully find a cure for Em’s Mama and Wilkes’s daughter.

Let’s see how this story ends =)

Heart of Ice and Fire Part 4

They stopped in a cavern filled with ice that glittered white and blue. Wind howled through in a dull roar.

“There,” Wilkes pointed to a hole high in the cavern wall. “Take that gem of yours and explore there.”

“Whaaattt?” As Em asked, Marie picked her up and approached the wall. By stretching onto her tiptoes, the troll could tuck her into the hole Wilkes indicated.

“I’m not a cork for cave walls,” Em protested. The hole didn’t offer much room to move. She lay on her stomach and peeked her head out to glare at Wilkes and Marie. Marie grinned and drool slid down one of her fangs. Beside her, Wilkes grinned too and the resemblance was eerie. “And neither of you are right in the head.”

“Not right.” Em shuffled around until she faced into the hole. It was perfectly round, and deep enough that she couldn’t see farther than a foot or two. Mama, what have I gotten into?

Sliding on her stomach, Em moved forward. At her touch, the walls began to glitter the same white and blue of the icy cavern.

“Find the heart in ice and cold,” Wilkes voice trailed up behind her with a singsong kind of chant. “And a young hero, warm heart and bold.”

Em paused both to marvel at the glowing walls and to listen to that chant.

Trust both gem and hero, lean.

Return heart from frost to fire,

Save life from poison’s dire.”

The last word echoed and then Wilkes started singing the chant, repeating bits of it over and over again. Marie added to the sound by crooning her own type of song. None of it held any real tune.

Not more than three scoots farther and the end of the tunnel glowed to life. The ice shimmered perfectly smooth and clear except for a tiny divot near the bottom. Within the wall’s cold depths beat an actual heart. Em wished it were a cute little heart like what her Mama would draw on the walls, but its vein covered surface reminded her more of Jimmy Wilkes veined hand than a drawn image.

“Find the heart in ice and cold,” she muttered. “You’ve got to be kidding.”

“Been trying to reach that beauty for ages!” Wilkes’ voice bounced around the walls.

Em withdrew the green gem and held the cut part up to the small divot. “Kidding me.” It was a perfect match.

“Got a problem,” she hollered back to both Wilkes, “what if this thing actually bleeds? I don’t have a way to collect it.”

“Small pocket inside the cloak,” Wilkes hollered back.

Patting around for a moment, Em found the pocket. Inside were wrapped two small vials capped with corks.

“Thank my stars,” she whispered as three drops filled the bottle. Fumbling again, she dropped the second bottle. “No, no, no.” Her chilled fingers finally retrieved it and she held it below the divot. Two drops and the flow stopped. Were two drops enough? With her fingernail, she dug at the ice beneath the divot, scrapping away slivers of red ice and trying to fill the bottle. With relief, she held it up to see the ice melt in the warm glass. She carefully capped it and tucked both bottles back into the pocket before flipping around to return to the two Wilkes.

When she peeked her head out of the hole, both looked up at her like children waiting for a gift. Large, dark eyes…er, with one white eye too, stared without blinking. Em fingered the bottles in her pocket, unsure if the second one would work.

Mama willingly chanced her life for Marie. Em held out the totally full bottle and watched the identical grins split their faces. Crazy, but maybe worth it.

“How long did he wait for that heart?” Mama asked.

“Years, Mama, years.” Em handed over a plate of ham, bread and cheese for dinner. Mama took it and almost picked up the ham with her fingers. Then, remembering her fork, she opted for it instead.

“That no good, low-life actually knew about the cure all those years and didn’t ask me to help?!”

Em sighed. They’d covered this but Mama still wanted to rehash it.

“You were too big to reach it, Mama.”

“And he couldn’t find someone crazy enough to let a troll lift the…” Mama trailed off. She did that sometimes. Em couldn’t decide if it was the crazy still flowing in Mama’s veins. Perhaps two and a half drops wasn’t totally enough, but Mama didn’t climb the curtains any more. That was good enough. That was more than good enough.

“Crazy enough is right,” Em agreed. “Have you ever smelt a troll?”

Mama burst out laughing, carefree and happy as she forked a piece of ham. Em cringed but then smiled at her Mama. Who cared if her laugh and Marie’s sounded a bit like a troll’s snort. They were happy, and human.

Thank you for stopping by. Hope you enjoyed the story =)