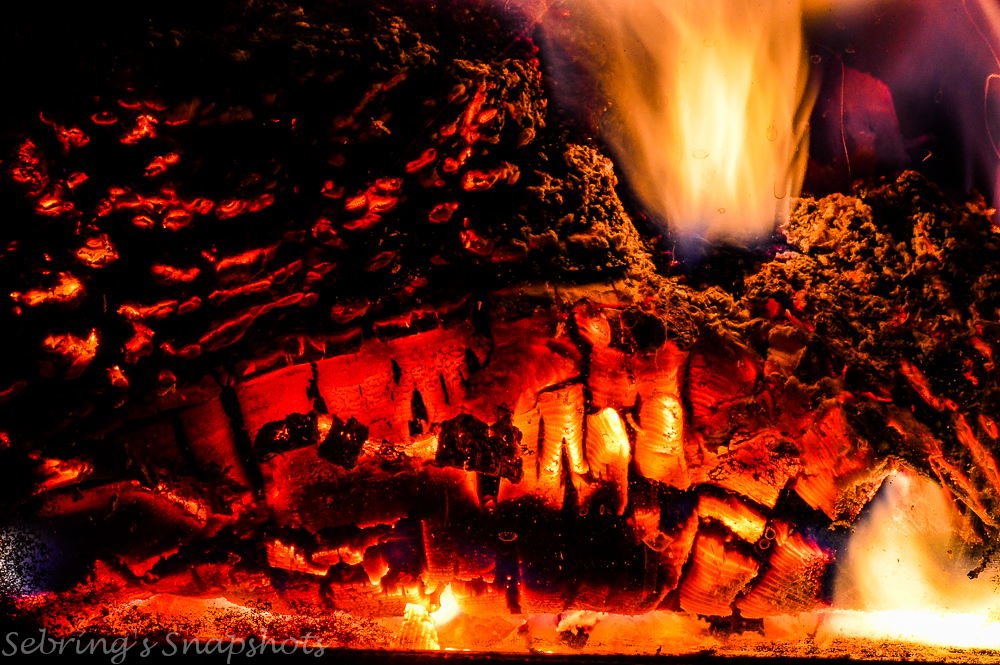 Welcome back for the next part in the Heart of Ice and Fire story!

If you missed the first two posts, you can find them here and here. Or, here’s the quick recap.

Recap: Em traveled to snow troll territory to find a man named Jimmy Wilkes. She presented him with a green debt gem that her mother earned by saving his daughter years earlier. Now, in calling in the debt, Em is asking for a snow troll’s heart to save her mother from the poison she got from being scratched by a troll. The poison is driving her crazy. Mr. Wilkes has agreed to help if Em is willing to hunt for a troll with him.

However, when Em agreed, Mr. Wilkes used her as bait and let the troll take off with Em. Now Em is being held hostage by the troll in her cave.

Let’s see what happens next =)

Heart of Ice and Fire Part 3

Filled with roasted rabbit and pleasantly warm from the fire, Em curled into a ball with her back against a large rock and passed out. It might be unwise to sleep in a troll’s cave, but Em didn’t see an alternative and, well, her day exhausted her. If Ms. Troll was going to enjoy her as a snack, maybe it was better if she didn’t see it coming.

Something jerked her awake. Em’s eyes snapped open only to find the cave in complete darkness. She couldn’t immediately place what startled her but her nerves warned her something was amiss.

A foul wave of air hit her face and Em gave an, “Ugh!” before rolling away from the spot.

The dark shape shifted backward like the troll settled to sit on her haunches.

“Are you apologizing?” Mama, I’ve gone over the edge. I’m talking troll.

The dark, hulking shoulders rolled in a motion Em could only believe was a shrug.

Ms. Troll’s snort came out so powerful that snot hit the floor.

“Ugh!” Em stepped backward out of the range of any more snorts. “Then what you gonna do with me?”

Large claws reached into Em’s enclosure and wrapped snugly around her waist. Em froze. No scratches, no scratches! She chanted in her head. One crazy in the family’s more than enough. But Ms. Troll’s touch was gentle. She set Em down beside the debris of human belongings.

As Em stood uncertainly in the dark, the troll riffled in the ashes of her fire and withdrew a smoldering log. By blowing air through her long fangs, the troll brought the end of the log to life again. In the flickering light, Em scanned the broken pieces of furniture around her.

“I’m not a collector’s item,” she protested.

The troll growled and turned Em around with a claw on her shoulder. With the same claw, she pointed to the remains of a wooden chest. It sat on its side on the floor with the upturned end smashed open. A peek inside showed a few bits of clothing, probably a girl’s considering the lace on the rotted edges, and a small jewelry box engraved on the top with a dancer’s silhouette.

Em stretched on her toes to reach inside and retrieved the box. Ms. Troll squatted beside her, almost trembling with some emotion Em couldn’t guess at.

She flipped the latch open with a thumb and stared at the contents. A single necklace rested in the bottom, its tarnished silver leaving smudges on the dried out felt lining the box. A locket.

“This,” Em pointed at it, “looks very familiar.”

Ms. Troll crooned deep in her throat, almost as though she were holding back a sob. Em exhaled, sat down and leaned against the troll’s furry leg.

Gently pulling the locket from its home, she popped the latch and flipped it open.

Ms. Troll finally hiccupped her withheld sob. A tear the size of Em’s hand landed on her arm.

“That’s you?” she pointed at the girl in the locket’s picture. A small, dark haired child who held the hand of one Jimmy Wilkes.

Ms. Troll, errr, rather Miss Wilkes touched the picture with one long claw and emitted another hiccupping sob.

“That’s you—which means Mama didn’t actually get you safely through troll territory way back when.” Em retrieved the green jewel from her pocket. “Irony indeed,” she muttered. “Is this what happens when the poison’s allowed to run its course?” Em gestured at Miss Wilkes hulking form.

A croon, deep and sorrowful, was her answer.

“I take it troll’s heart doesn’t actually work?” Em couldn’t imagine Ranger Wilkes not trying everything he could to cure his daughter. He might actually be bold enough to hunt troll alone.

Miss Wilkes only confirmed her suspicion by shaking her shaggy head side to side and slumping her shoulders.

“Then Mama’s crazy is just the beginning.” Em slumped with the troll, letting her shoulders sink into the heavy fur against her back.

Miss Wilkes grunted a negative. When Em didn’t respond, the troll stood and backed away a step, letting Em tumble backwards onto the floor since her leg backrest moved.

Miss Wilkes scooped her up again without responding. The troll’s long strides took them from the cave out into the bitter night. Instantly the air in Em’s nose started sticking her nose hairs together. A bout of shivering overtook her, so much so that she couldn’t fully voice her protest.

Perhaps noticing the violent shaking in her body, the troll shifted her into the crook of her arm. The heavy stink of troll surrounded Em but she gratefully burrowed into the long white fur. No wonder trolls didn’t mind the cold. They didn’t even feel it. The only not crazy ones to live here.

With the cold held at bay, Em relaxed with the swaying stride of Miss Wilkes. The sky above was cloudless and filled to overflowing with sparkling points of light. No moon showed its face but there wasn’t a need for one. Em blinked, and sucked in a breath she hadn’t realized she’d been holding. Her reaction wasn’t due to the troll smell. The velvet sky held her gaze. It was so clear she wanted to reach out and touch it. Mama, you’d love this. It’s like a sea of gems.

Gems…Em slid her fingers into her pocket and carefully withdrew the deep green debt gem. Its rough edges stuck out at angles like it was half planned, half cut, and then abandoned in the making. The shape had always fascinated Em but it never made sense to her why someone would only half cut such a beautiful thing.

The swaying stride slowed, and Em tucked the green gem away.

“You have her?” came a voice from near the troll’s feet.

Miss Wilkes huffed fish breath into Em’s face as she set her down onto the snowpack.

Jimmy Wilkes grinned from beside the mouth of a cave. It was the only break in an otherwise pure white field of ice. “She’s got a wicked sense of humor, my Marie.”

Em wanted to spit at him, but he held out to her a fur lined cloak and a pair of heavy boots. Reluctantly, she shrugged into the garments and then glared at him from the hood. His one white eye crinkled at the corner as though he appreciated her spunk.

Em tilted her head to look up at Marie. “Doesn’t look like that’s happening.”

“Depends,” he shrugged and started into the cave.

After a moment of stubborn silence, Em followed. Marie’s heavy steps brought up the rear.

“You put up with this man?” Em asked her over her shoulder.

“You have my sympathy.”

To Be Finished Next Thursday…

Thanks for stopping by =) Hope to see you next week!