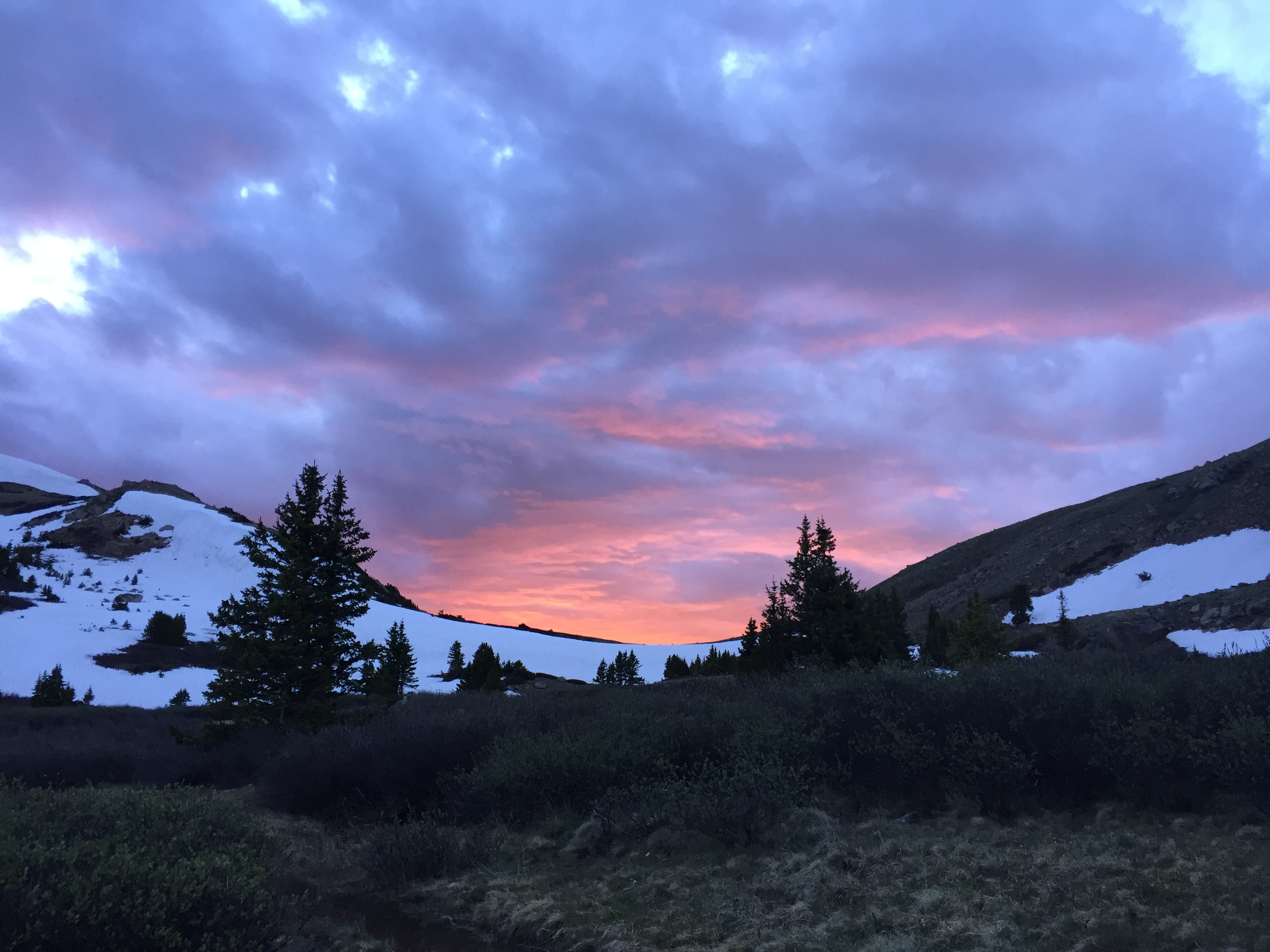 One of the farmers, a short, ultra-skinny man by the name of Evan, pulled the short straw and ended up taking you to his house for supplies. 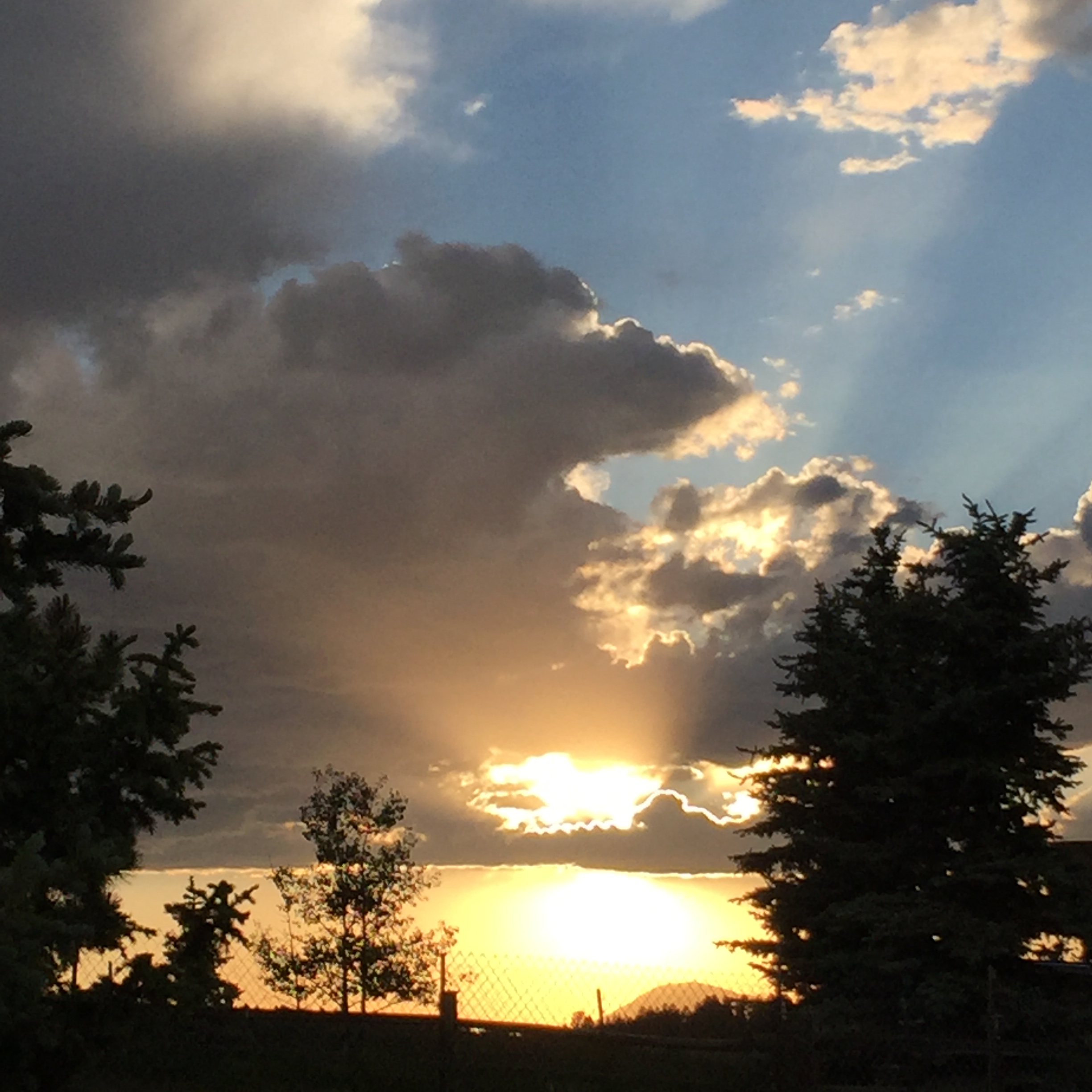 As he hands you cheese and bread from his larder, you ask him, “May I stay for the night? It’s awfully unwelcoming in the woods at night and the sun’s about set.”

At first he stares at you like you grew a second head, but then your words seem to sink in and he nods.

“Of course,” he says. “I should have offered in the first place.” He scratches his head like he’s trying to figure out why he didn’t make the offer.

You help him set the small dining table with ham and bread and then sit down on the bench to enjoy the meal.

You’re trying to figure out how to question him further about the dragon and the life fountain when he sits back and folds his fingers across his nonexistent belly.

“You’re right about the woods, but it’s not just at night that they’re unwelcoming,” he says.

“Well,” Evan says, “there’ve been some terrible fires in the woods this year. You get caught on the wrong side and you’re stuck between the cliffs and the fire. Lost a couple people that way. The whole north ridge is black as coal right now from the most recent burn.”

Evan snorts and sneers out a, “Dragon fire.”

This causes you pause. Dragons can be mean tempered, vengeful even, but rarely will they set fire to their home ground. They’re smart enough to know that burning large swaths of land will drive away their food sources.

“Something happen to anger the dragons?” you ask.

“Not that we know of,” Evan says, “but we caught the worst culprit.” At this he points in the direction of the main square with the tethered dragon.

“That particular dragon’s been causing the fires?”

You’re torn between asking how they know it’s this particular dragon and asking if the rest of the town will be out there, working on her scales, all night. As he’s been talking, a feverish light has entered Evan’s eyes again. You judge the second question is the safest at this point.

“Naw,” he responds. “They’ll set a guard for the night and pick back up in the morning. Speaking of which, it’s time to turn in. There’s a bed in the lean-to on the back of the kitchen.” He points. “Sweet and safe dreams.” At this, he gives you a peculiar smile and then ambles up the stares to his own bed.

You watch his narrow back recede and then find your way to the bed in the lean-to. There’s just enough room for you to duck in and lay down but the bed itself is comfortable, so you stretch out.

You figure you’ll give it a half hour, maybe forty-five minutes, and then you’ll sneak out to investigate the town and the dragon.

The air in the lean-to is still, stuffy even, with the heat from the fire Evan has banked in the kitchen fireplace filling the room.

Before long, your eyelids droop and sleep disrupts your plans to look around.

The weightless felling you have tells you you’re dreaming but the sun’s out and the air’s filled with the perfume of mountain flowers. You’re standing in an open field, a glade surrounded by aspen trees. Directly in the middle of the swaying golden grass and splotches of vibrant color is a shimmering surface.

As you approach, you see water dripping from the edges of an iridescent bowl of silver laced with blue streaks. The urge to dip your hands into the water overtakes you and, before you can think about it, you submerge your cupped hands and bring the water to your lips.

It’s sweet and clean, and in the reflection of the fountain, you see yourself, young and flawless.

This holds you for awhile until something, Evan cooking breakfast in the kitchen, intrudes. You’re eyes snap open and, for a brief moment, you think you see something in the ceiling of the lean-to. Perhaps two deep brown eyes lined with green, but then you blink again and the illusion’s gone.

You rub your tongue on the top of your mouth in a vain hope that the fountain’s water still lingers but instead you find a dry, oaky flavor.

Your mind tries to capture this, knowing it means something to your hunter training, but then the desire for the fountain’s water returns.

You join Evan and help him finish cooking the bacon and eggs.

“This life fountain,” you begin, “do you have a location to build it?”

You expect some hostility from Evan but instead, he looks up with a radiant, childlike smile.

“There’s this glade just to the west of here,” he says, “with flowers and sun ripened grass…” the description he gives is so perfectly inline with your dream that your desire to taste the water returns again.

“Well,” you say, “can’t build it with out the dragon’s scales. Want help today?”

With excitement, you follow him back outside to join the villagers in their task.

As you pass the dragon, her head swings around and you find one giant purple iris in your way.

There’s a tug at you. It’s a mental summons you know a dragon can exert on other creatures. That summons invites you to touch her, to open a mental connection so she can communicate. But such a move is extremely dangerous. The dragon can then control you for a short time if she wishes.

As you hesitate, the summons comes again and, this time, as you resist it, the dry, oaky flavor fills your mouth again. It means something but you can’t seem to place what.

Thin plumes of smoke trail from the dragon’s nostrils.

You want to build the fountain. If the town’s folk and your dream are correct, it can give you flawless life.

But her summons is insistent, desperate almost as more plumes of smoke escape her nostrils.

In the comments, vote for how you’d like to continue the story. Next Thursday, we’ll be back to see how this adventure ends!