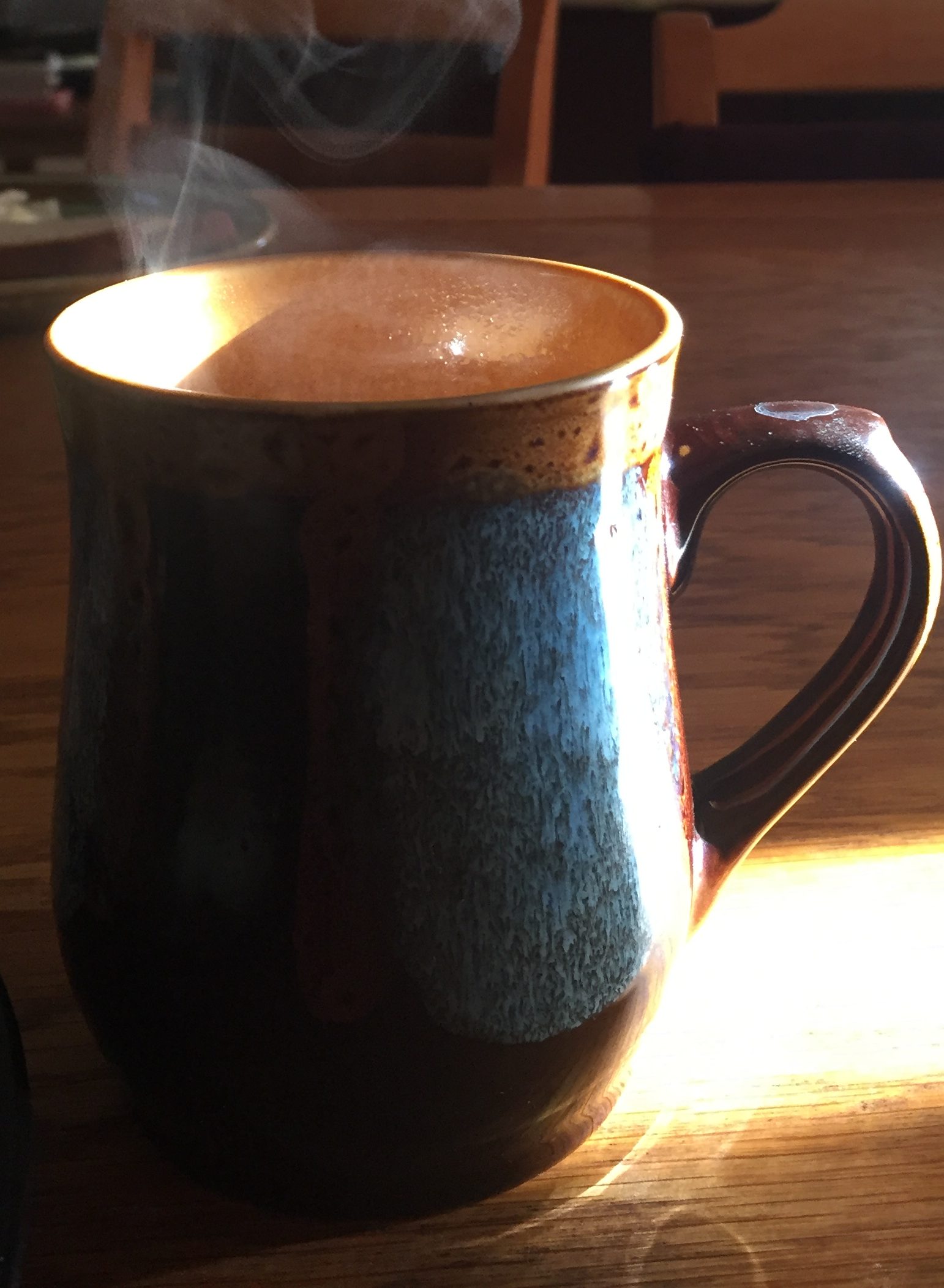 It’s been a couple weeks, so it’s high time for a new adventure!

The dim interior of the inn allows patrons a small bit of privacy. Like the dimness dampens sound, everyone talks in hushed tones and the music being strummed from the bard’s lute is soft, almost hypnotic.

You watch his fingers move across the strings from where you sit in the corner with your own fingers wrapped around the warm clay of a mug full of cider. No one speaks to you, which suits you just fine. You chose this inn for its quiet atmosphere, for its out of the way location and its delicious cider. The cider’s a weakness of yours but the innkeeper’s kind and lets you have it in exchange for odd chores around the place.

It’s been months since you’ve stopped in, however, and this time he simply nodded to you and set the mug on the table with a, “First one’s on me.”

Perhaps he sees the weariness in your eyes or maybe he can feel the disappointment eking from your pores. Either way, he hasn’t bothered your table since he gifted you the mug.

You sip the cider and savor its warm, spicy flavor as it washes down your throat.

“Cider’s soon gone,” says a deep voice. “And then you’ll have to face the day again.”

You look over to find a large man sitting in the chair across from you. He wasn’t there a second before. You didn’t hear the scrape of the chair or see him sit down. He’s just there.

He’s a weather worn figure but then, most in the inn are. It’s the heavy brows and the spark in his eyes that makes you lean back in your chair for that extra inch of distance.

“Not looking for company,” you tell him.

His eyes crinkle in mirth but it’s a knowing mirth. “Didn’t figure you were.”

A mug appears in his hand. The innkeeper didn’t set it there and moments before that hand sat flat against the rough grained wood of the table. But now steam rises from the clay and he raises it for a small sip.

“Don’t want a job,” you say. You just finished a job. A job that set you up to take the fall for something you didn’t do. A job that left your name in the mud.

“Didn’t figure you did,” the man says. “But this job might fix things for you.”

“You were hired to transport the princess’ dowry across the boarder,” he ticks this off with a finger, “that transport was given a five man escort,” two fingers, “and was attacked in Mirrorland forest,” three fingers, “only one left alive was you,” four fingers, “so you take the fall as the inside man on the job. Am I about right?”

You sip from your mug.

“I’m right,” the man says. “Here’s the other side of the coin. I was hired to protect that dowry too.” At this, he extends his left hand across the table until the sleeve pulls away from his wrist. There, in faded blue and black ink, is etched the tattoo of the country wizards. “But my reporting instructions were wrong and I didn’t meet up with the transport before it was taken.” He pauses to pull his sleeve back down. “We were set up.”

You gesture at the mug in front of him. “So make the dowry reappear.”

He snorts. “I know these mugs exist right there in the back room of this inn. I know the cider’s in that pot over the hearth. Thus,” he gestures and a third steaming mug appears on the table, “I can move those items to this table.”

“You don’t know where the dowry was taken?” you guess.

He touches the side of his nose. “Just so.”

“Wizard law allows me to produce,” he gestures at the mugs, “the dowry because I was hired to watch it. Nothing more, nothing less. I will do just that once you figure out where it’s being hidden.”

“No one will talk to a wizard.” It’s a flat statement. “And you have a vested interest in securing that dowry.”

“Last man I knew to deal with a wizard got turned into a toad,” you say.

“No toads,” you say. “No turning me into anything.”

He huffs, “fine. It’ll be a boring job.” He extends a hand to shake on it.

You hesitate and then shake with him, feeling his hand engulf your own and wondering if you just agreed to your own demise.

“I figure,” he says, “we can either investigate the woods where the transport was ambushed or question the King’s Captain who set up the transport. What’s your poison?”

A. Investigate the woods?

B. Question the Captain?

Thank you for joining this adventure. In the comments, let me know which option you’d like to try. Next Thursday, I’ll post whichever one gets the most votes.